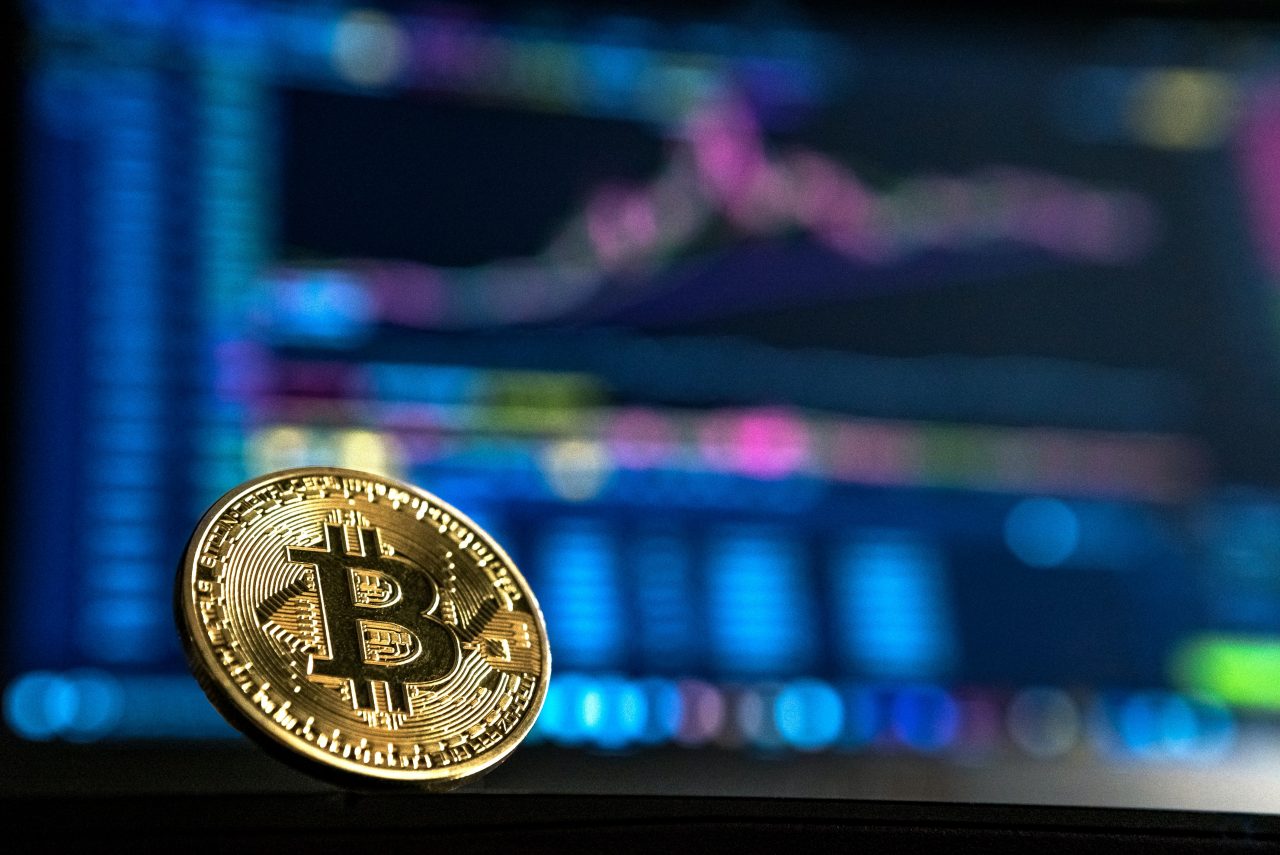 Bitcoin is a well-known crypto platform worldwide that have recently struck a $1 trillion market cap. Today lets find out some of interesting unknown bitcoin facts. Various people use bitcoins for both frequent transactions and investment purposes. However, some individuals don’t know what bitcoin is and how it functions and don’t intend to acquire any information. Contrarily, there are a bunch of people who are interested in learning about bitcoin and are excited to invest in it. Fundamentally, we are aware of the fact that a person or a group of people named Satoshi Nakamoto proposed Bitcoin to the world in 2009. He disappeared from the internet in late 2010. Moreover, we haven’t learned about ambiguous personality.

Apart from bitcoin’s mysterious creator, there are various facts about bitcoin you may still not know. Let’s have a peek at 10 unknown bitcoin facts to give you a complete picture of this famous blockchain-based cryptocurrency.

Satoshi is not the Smallest Bitcoin Unit

Did you know that Satoshi is not the smallest bitcoin unit? Maximum people consider Satoshi the smallest unit of the bitcoin system, but one needs to think again. Of course, 1 satoshi = 0.00000001 bitcoin. However, the lighting divides the Satoshi into smaller units. It all gets to the micropayments and the Lightning Network. The unit named Millisatoshi (MSAT) equals one-thousandth of Satoshi.

The Difference Between Bitcoin and bitcoin

Ever wondered what difference could a word with an uppercase and lowercase make? Let’s find out.

One of the interesting unknown bitcoin facts is the difference between Bitcoin and bitcoin. The words “Bitcoin” with a capital “B” and “bitcoin” with a small “b” indicate two separate things. The Bitcoin with lowercase “b” demonstrates the crypto employed to execute the transactions. The Bitcoin with uppercase “B” means the ledger that stores data concerning these transactions.

Yes, that’s right. Bitcoin has been to space. Bitcoin became the first to go out of the Earth’s atmosphere and reach space. Genesis Mining in 2016 attached a 3D Bitcoin model and a Bitcoin paper wallet to a weather balloon. It tracked the development of the model via GoPro. Moreover, the bitcoin model conducted transactions successfully at 20-34 kilometres altitude.

In April 2015, a micronation neighbouring Croatia and Serbia recognized as Liberland was born. Vít Jedlička, a publicist, politician, founded Liberland. The surprising fact is bitcoin is the official currency of Liberland. The government thinks that Bitcoin and its underlying technology offer a transparent and secure method for recording financial, electronic, and physical assets. Furthermore, Liberland accepts Bitcoin, Bitcoin Cash, and Ethereum donations to continue its financial operations. It distributed the state budget among around a dozen cryptocurrencies.

Bitcoin is Faster than Supercomputers

Did you know the world’s fastest supercomputer, the Summit, functions at 200 petaflops, a quadrillion floating-point operations per second? However, if you look at the entire Bitcoin network, the processing power is approximately 80,704,290 petaflops. Although a supercomputer can do various things, the only thing the Bitcoin network does is append blocks to the blockchain.

May 22 as Bitcoin Pizza Day

Are you aware that people across the world commemorate May 22 as Bitcoin Pizza Day? When miners initially mined bitcoin, they were virtually insignificant as it cost cents to purchase a BTC. Nevertheless, it was till May 22 2010, when a guy ordered the pizza with bitcoins. On May 22, 2010, someone bought pizzas with bitcoins, and this purchase grabbed the limelight because no retailer was accepting bitcoins at that time for goods and services. It was Laszlo Hanyecz who exchanged two Papa John’s Pizzas for 10,000 BTC. This was the first formal documented possession of goods utilizing bitcoins.

Bitcoin is a Result of Previous Developments

If you think bitcoin is the first of its kind, then you need to know that there have been predecessors to it. Various people have made efforts earlier to generate a decentralized currency. However, they weren’t able to develop it. So, Bitcoin has borrowed concepts from these earlier developments;

Several analysts suspect David Chaum, Wei Dai, and Nick Szabo’s link to Satoshi Nakamoto, due to their close relationship with digital currencies, despite their refusal.

Bitcoins are Infinite or Finite?

Have you ever wondered if Bitcoins were infinite as other natural resources, given the fact that miners mine the bitcoin?

The non-existence of money or coins may lease out the idea that there are endless bitcoins out there. However, the truth is there is a finite quantity of bitcoins, and the number persists at precisely 21 million. The purpose behind placing a cap on the number of bitcoins is to make each bitcoin much more important. Experts believe that if bitcoins are infinite in number, it will reduce each coin’s value and make it much more inferior. Experts state that mining bitcoins will continue until 2140. Following that year, the supply of bitcoin will terminate.

Bitcoins are Not Only For Tech-Savvy People

One of the essential unknown bitcoin fact is that it is accessible by both a common man and a tech-savvy man. With all the complex jargon, alien-looking public and private keys, those long articles about bitcoin halvenings and Crypto Twitter drama talk about hash rates are enough to confuse a layman about Bitcoin. These aliens talks can daunt a person to step into the crypto space. That said, getting begun can be easy as downloading an easy-to-use wallet like Bitcoin.com’s wallet app. One can also go to the faucet to earn some free bitcoin cash. Transferring and receiving bitcoin is as simple as scanning a QR code or as copying and pasting the address. Today, business owners find dealing with bitcoin is easy. They don’t have to learn about Satoshi, cryptoanarchy, or Schnorr Signatures to experience the advantages of low-fee, quick, permissionless cash.

James Howells, an IT person, lost access to his 7500 bitcoins in just a blink of an eye in November 2013. He lost all the bitcoin as he lost the hard disk that holds his Bitcoins private keys, which he began mining in 2010. Keeping in mind the value of bitcoin today, he could be one of the Bitcoin millionaires globally, provided he did not misplace the hard disk.

So, these were some of the unknown bitcoin facts one needs to learn. Conclusively, numerous experts believe that Bitcoin the most revolutionary technology of the 21st century, following the internet. Various cryptos have arrived and disappeared after Bitcoin. Some proclaimed themselves as components of Bitcoin, while some complemented Bitcoin. Moreover, one cannot ignore how massive the bitcoin surge has been. This shows that bitcoin is here to stay.

TA: Ethereum Consolidates Above $2,050, Here’s Why Bulls Remain In Control

NFTs Will Emerge Stronger After The Bubble Bursts

Coinbase’s Q1 Revenue Soars 9-Fold to $1.8 Billion Ahead of IPO on Nasdaq

Bitcoin.com Exchange Has Listed IQQ, the Token Behind the IQONIQ Fan Ecosystem